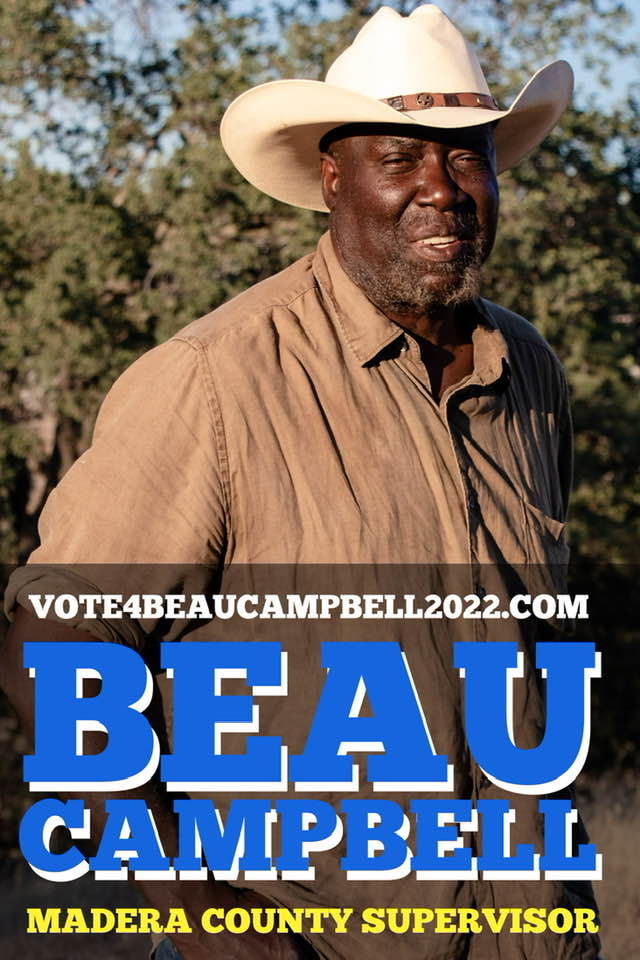 “Most recently a disturbing mailer to voters was circulated throughout our Mountain Community. At first saw it, I thought it was a prank or simple elementary school hijinks. I have with purpose chosen to run my campaign without the use of such personal attacks or personal insults such as the ones that I have recently seen. I was told by a member of the one of the local national organizations that, “You seem to nice to be a politician” I replied I can and will speak up on those tough conversations. So here we are.

As a Madera County Board of Supervisor County District # 5 Candidate, a husband of 44 years, father of 8 beautiful gifted children and 10 grandchildren, and on behalf the Eastern Madera County Citizens and my voting constituents. I am compelled to speak out against anyone or group who would specifically target and single out women and the least of our community able to protect themselves and stand up.

It is at times like this that strong united leadership is required. Experience has taught us all that throughout history, our democracy and the true will of the people has been challenged Silence allows injustice to prevail. The people or person behind the potentially violent and the apprehensible offensive flyer should be held accountable and totally responsible for those actions especially should harm be caused.

Every citizen in this county has a duty, right and responsibility to speak out against this type of behavior. Go to the polls and vote with your voices loudly or forever suffer in silence.

As the father of seven daughters and a husband I am openly and publicly stating that my opponent was wrong for targeting specifically and intentionally attempting to silence and intimidate women and specific members of our community.

I have spoken with Mark Reed personally and we have had civil and enlightening civil discourse. He represented himself as an experienced candidate, Businessman and family man. I never imagined that a gentleman like himself would then say or print words that would intentionally cause women or children to feel uncomfortable or unsafe.

He stated many times that he thought that I was a nice person as well however he disagreed with some of my political positions without ever asking me what they actually were.

I am unequivocally and unapologetically against violence toward women, no matter what their personal political preferences or ideologies might me. A strong secure leader and truly confident man and father would easily and unabashedly stand up for and protect against such acts.

As we move closer to election, I wish each of my opponents luck and that overly ambitious efforts to win do not overshadow your their efforts. By secret ballot and right and privilege I will vote my conscience and pray that all others registered voters are afforded the exact same right. I remember when my opponent Mark Reed called me for the first time early in the campaign; We each agreed that that if I was successful he would work along sided together to solve some of the counties important issues. I promised to do the same in exchange. It harder and harder to consider remotely to support the words choices or actions expressed by my opponent.”

“Sometimes WE have to be the change that THEY speak about” 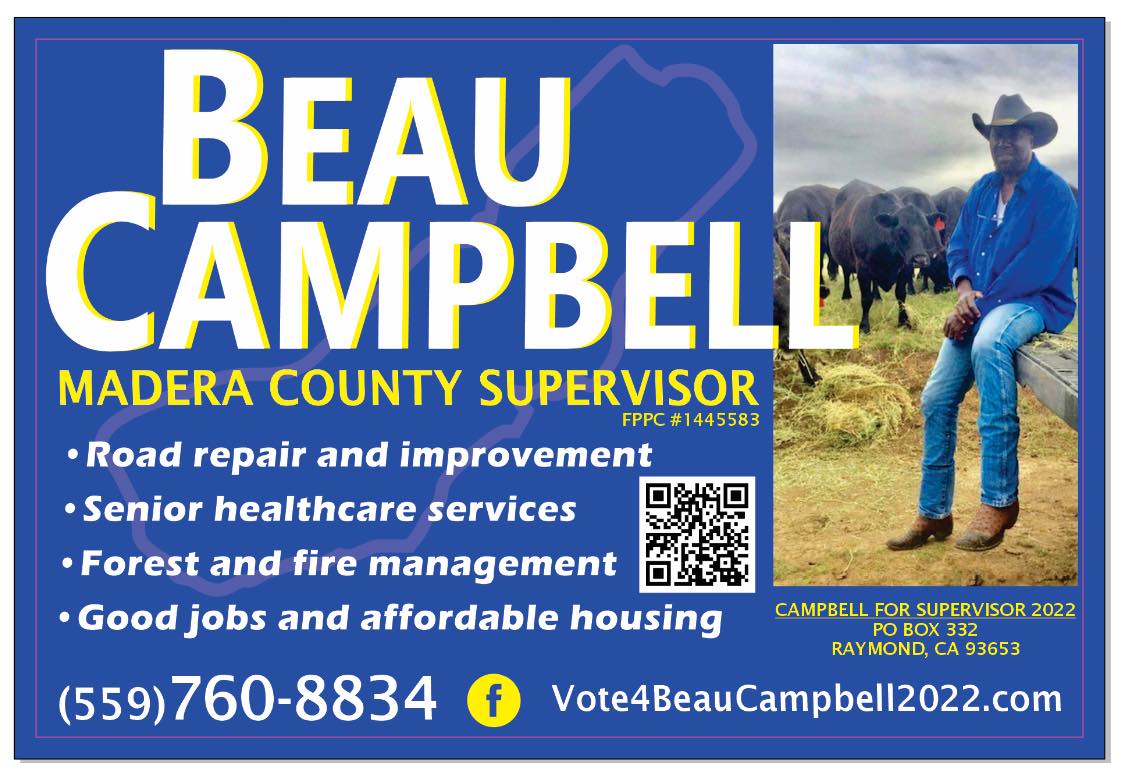 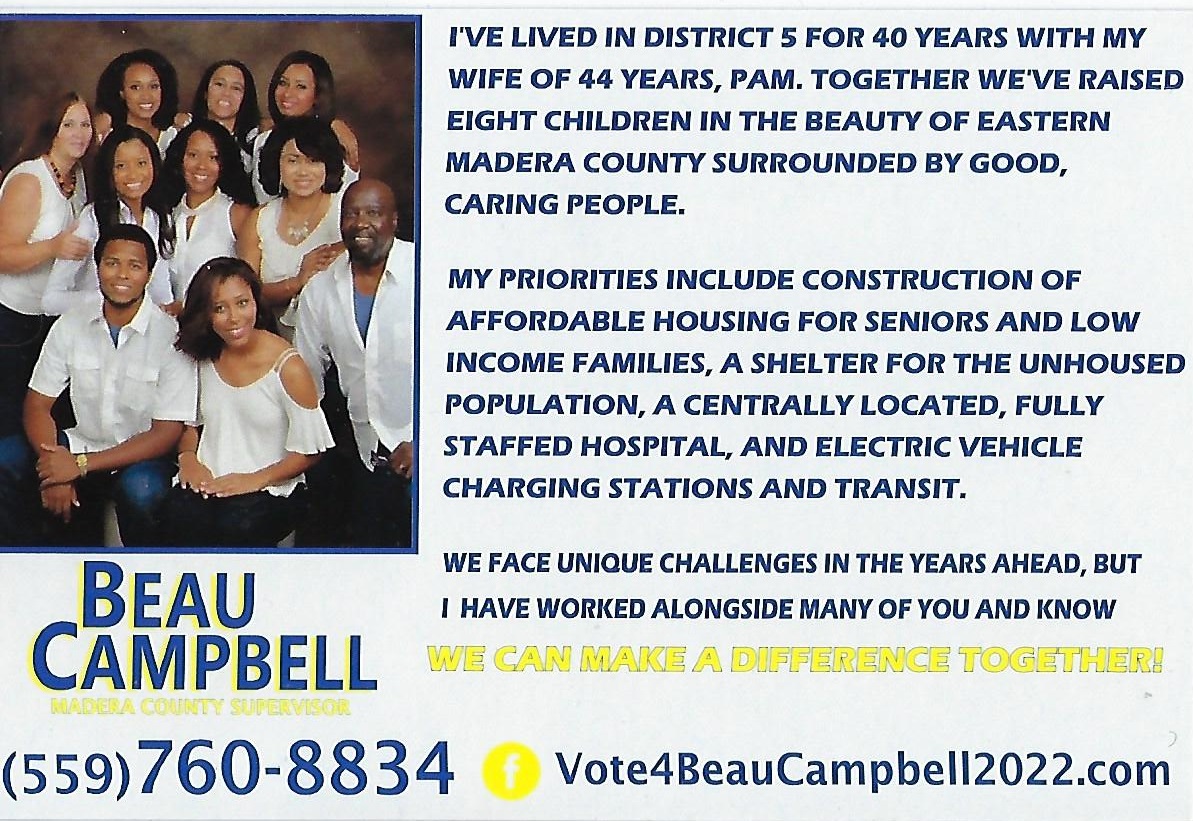 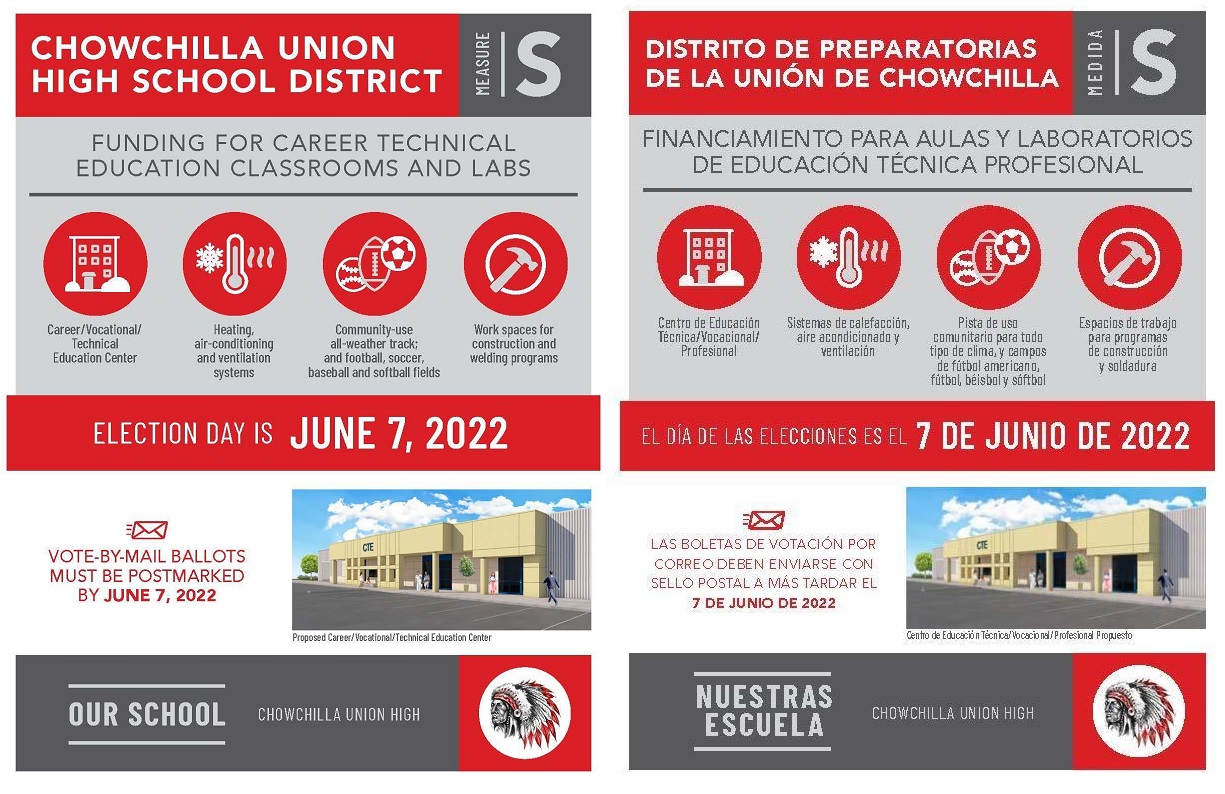 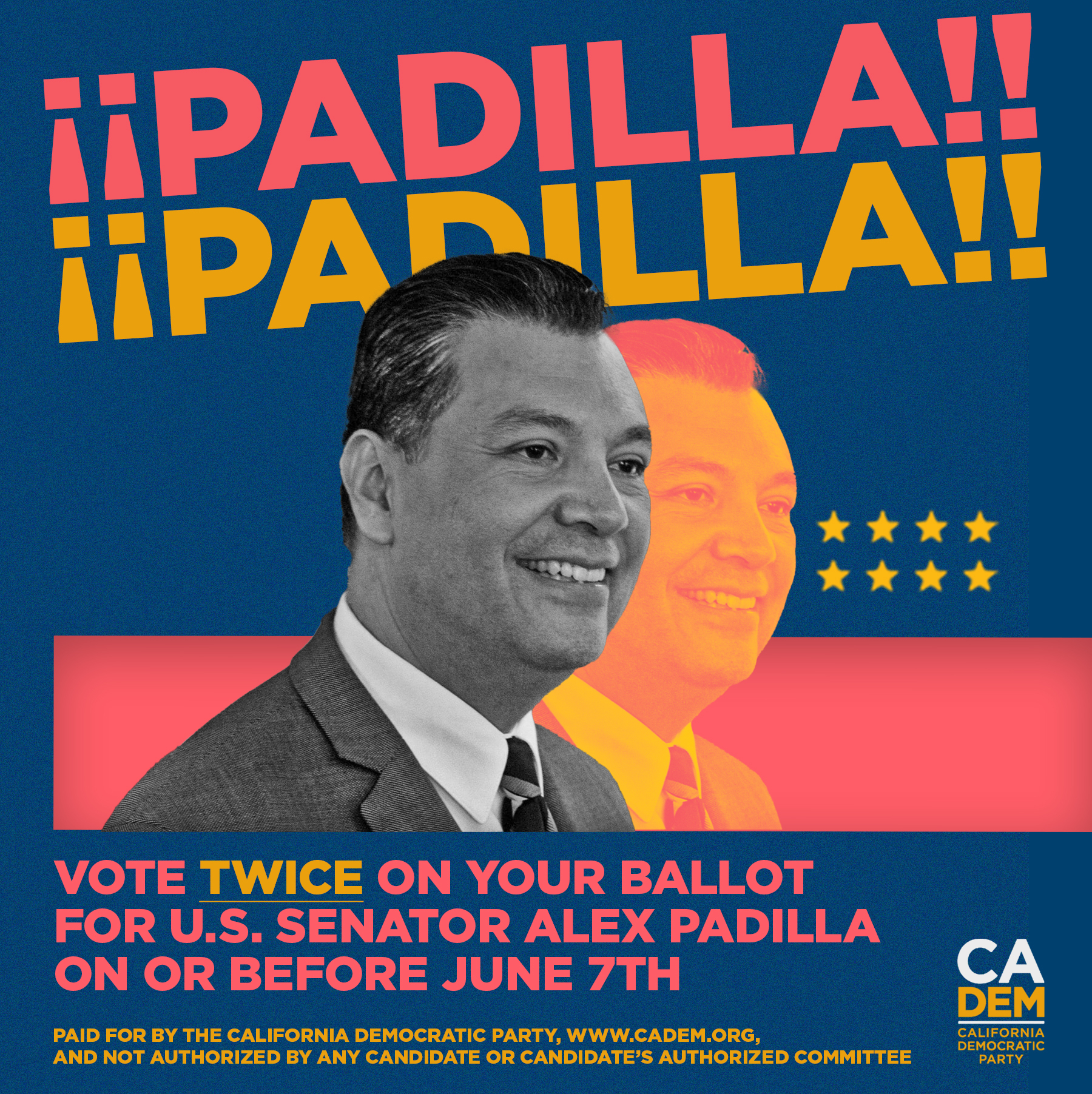 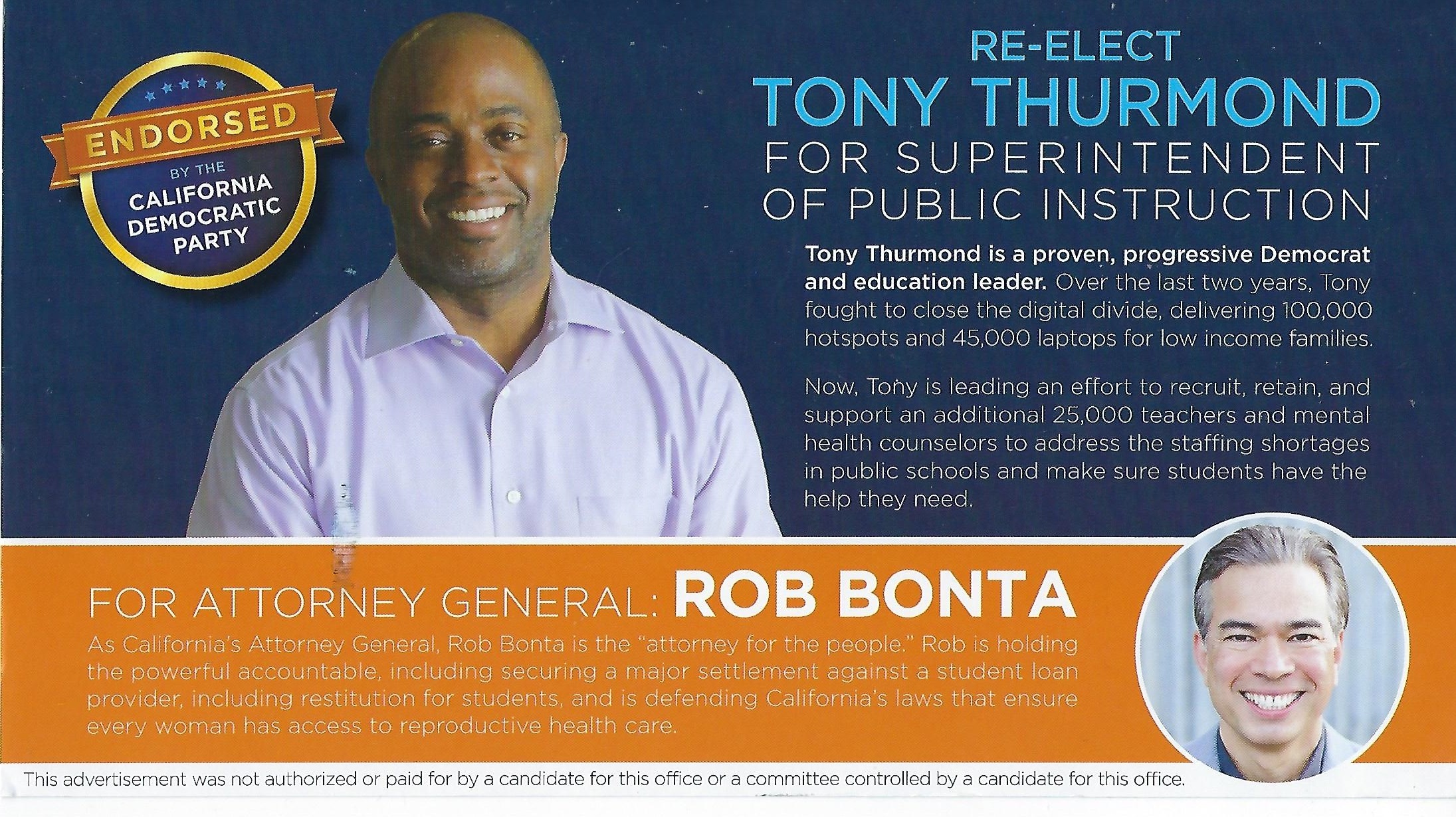 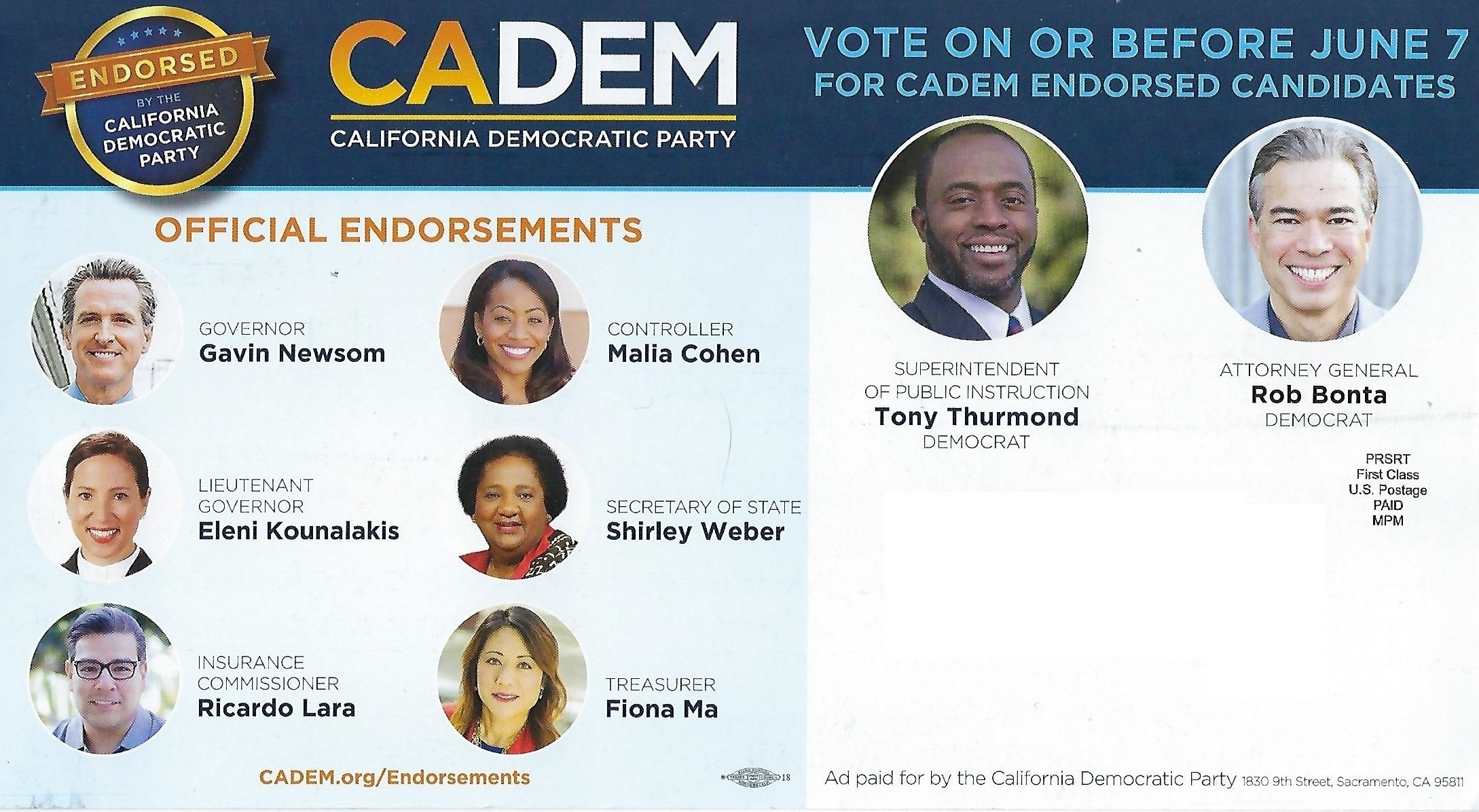 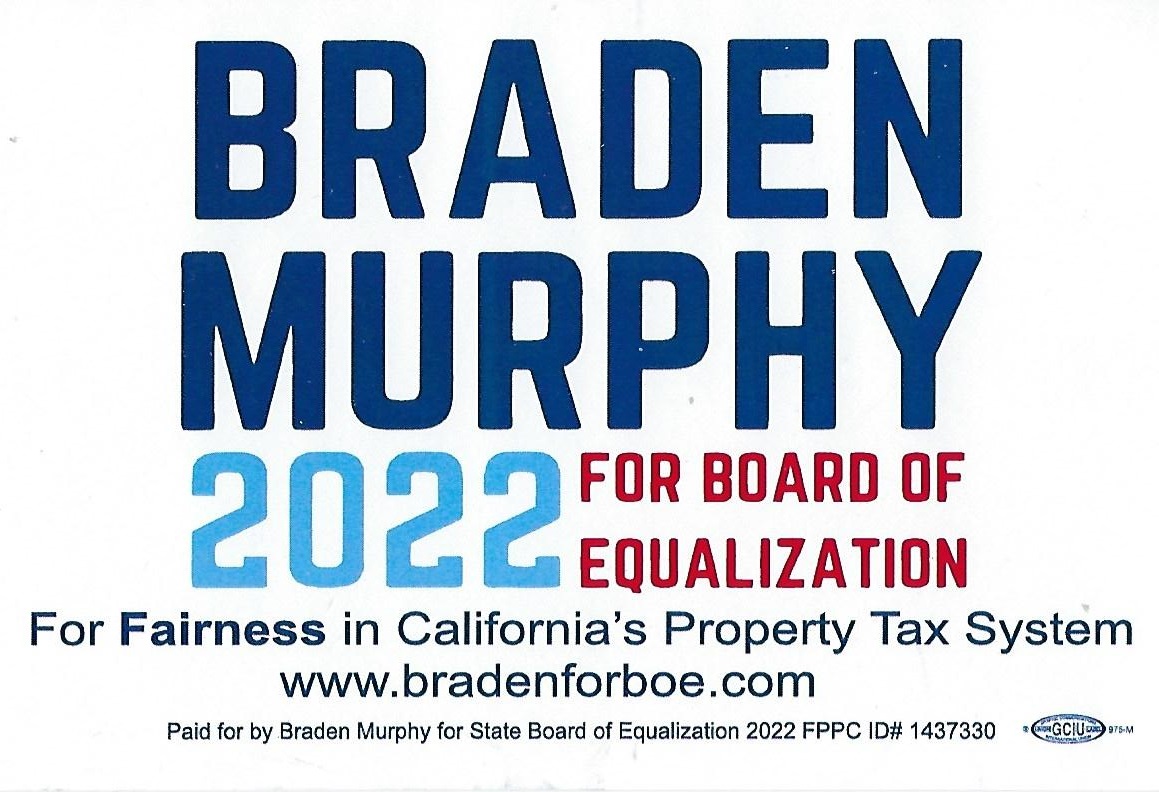 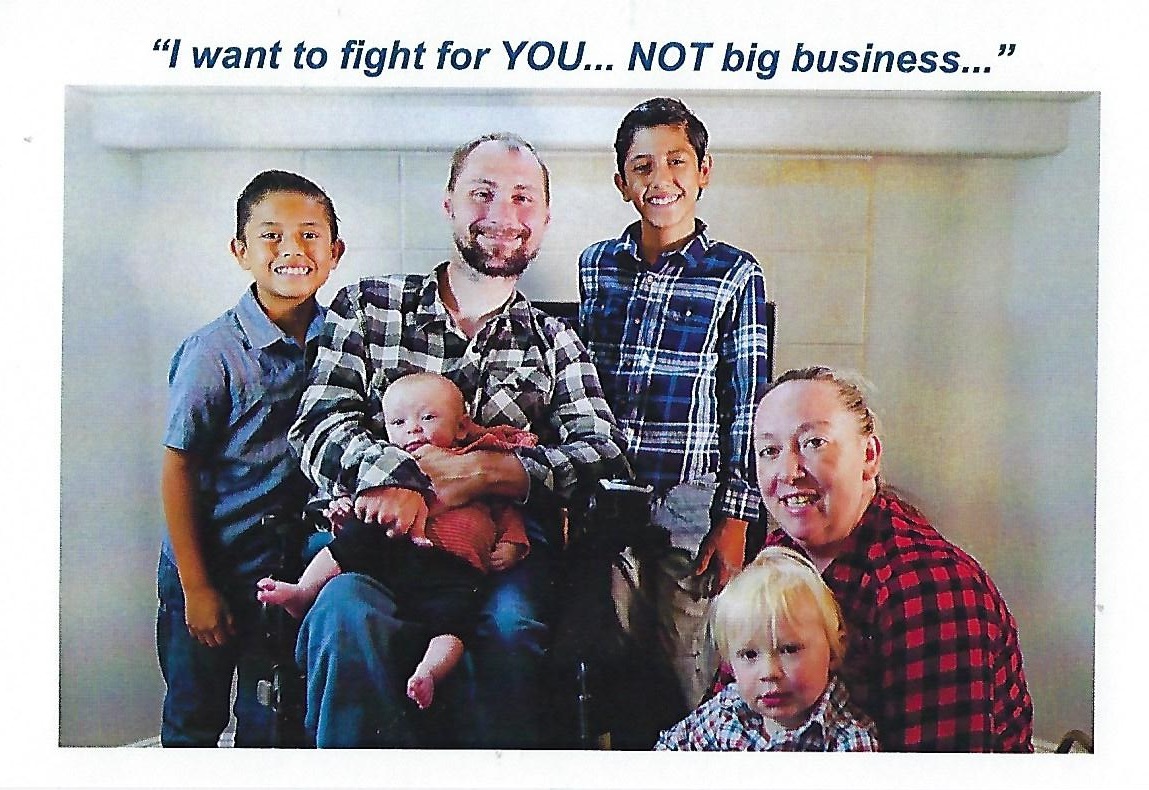 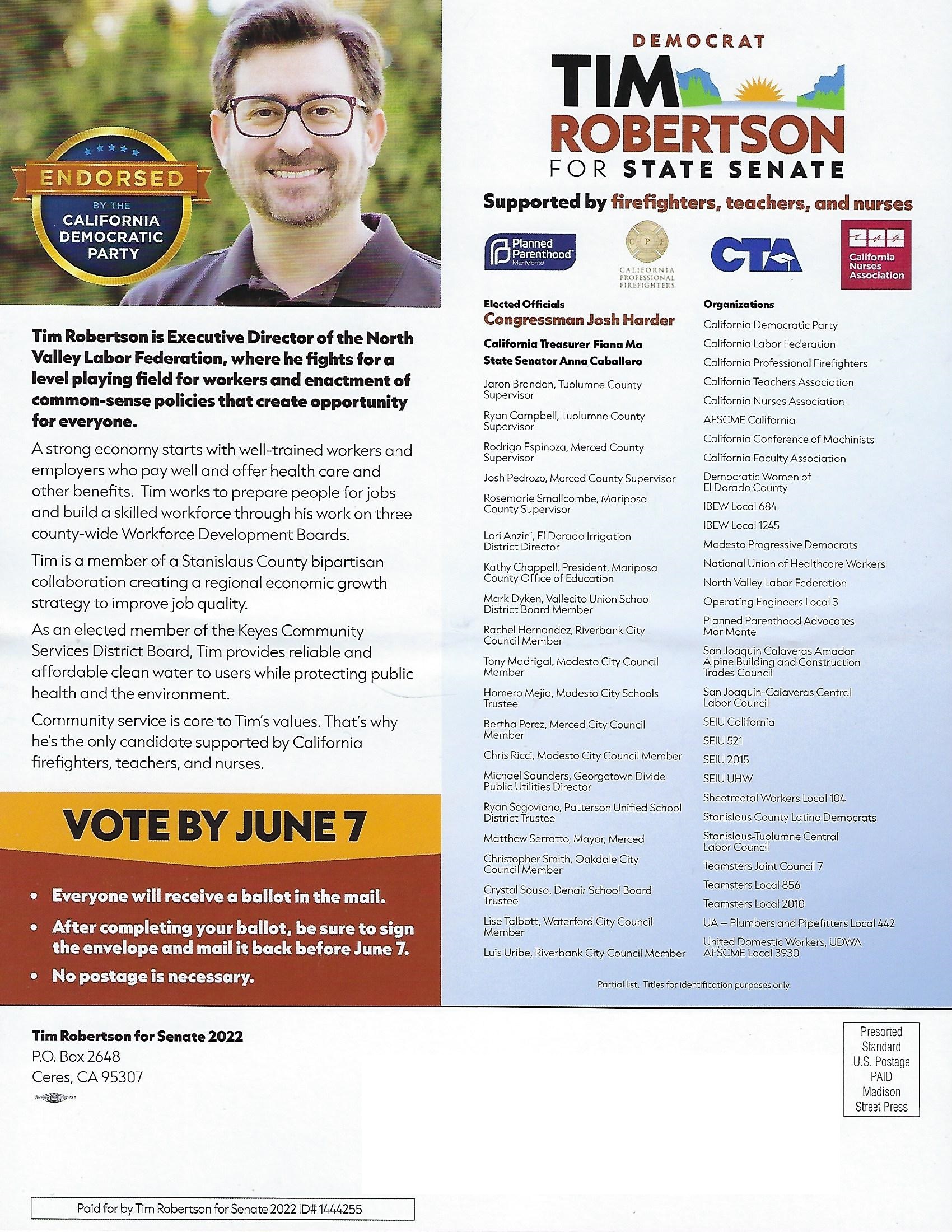 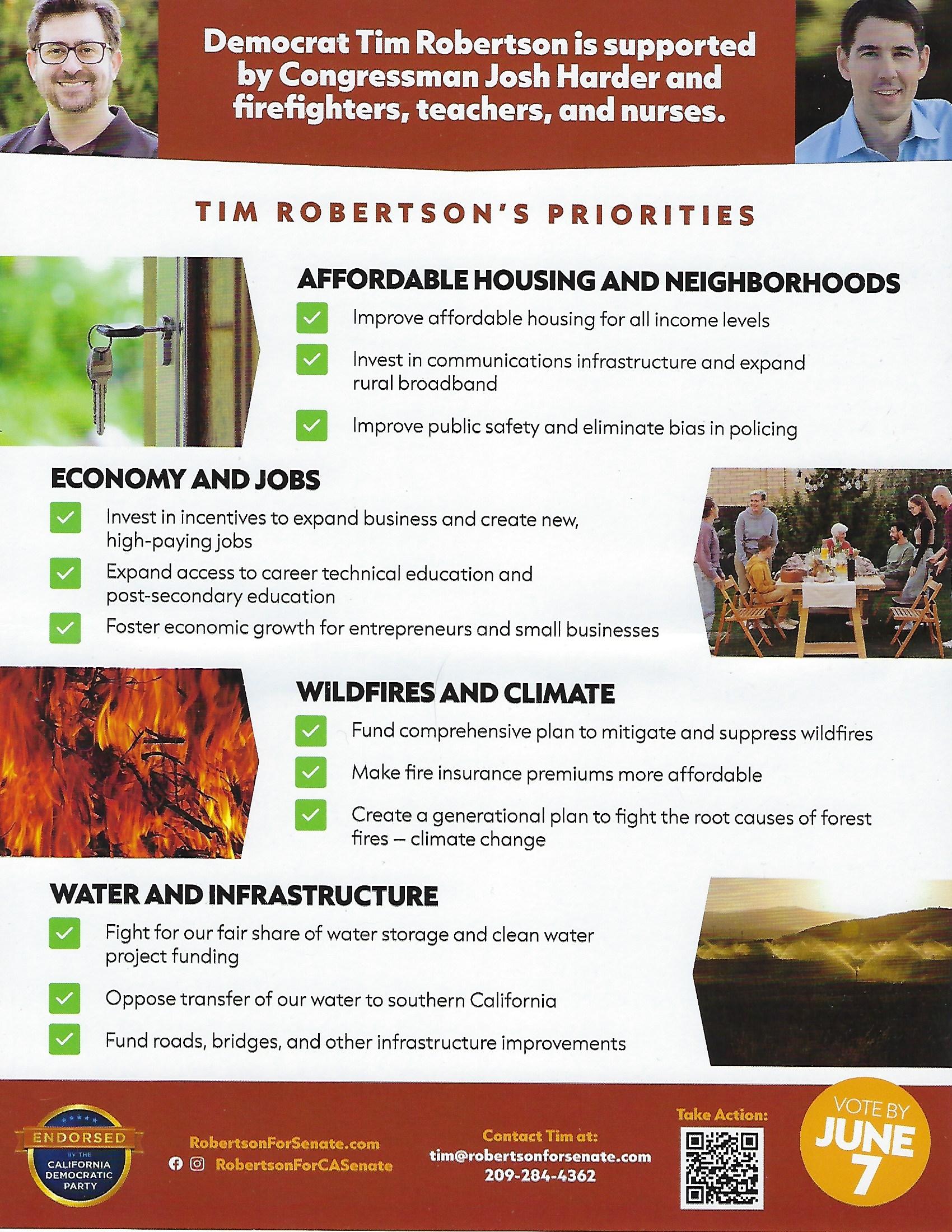 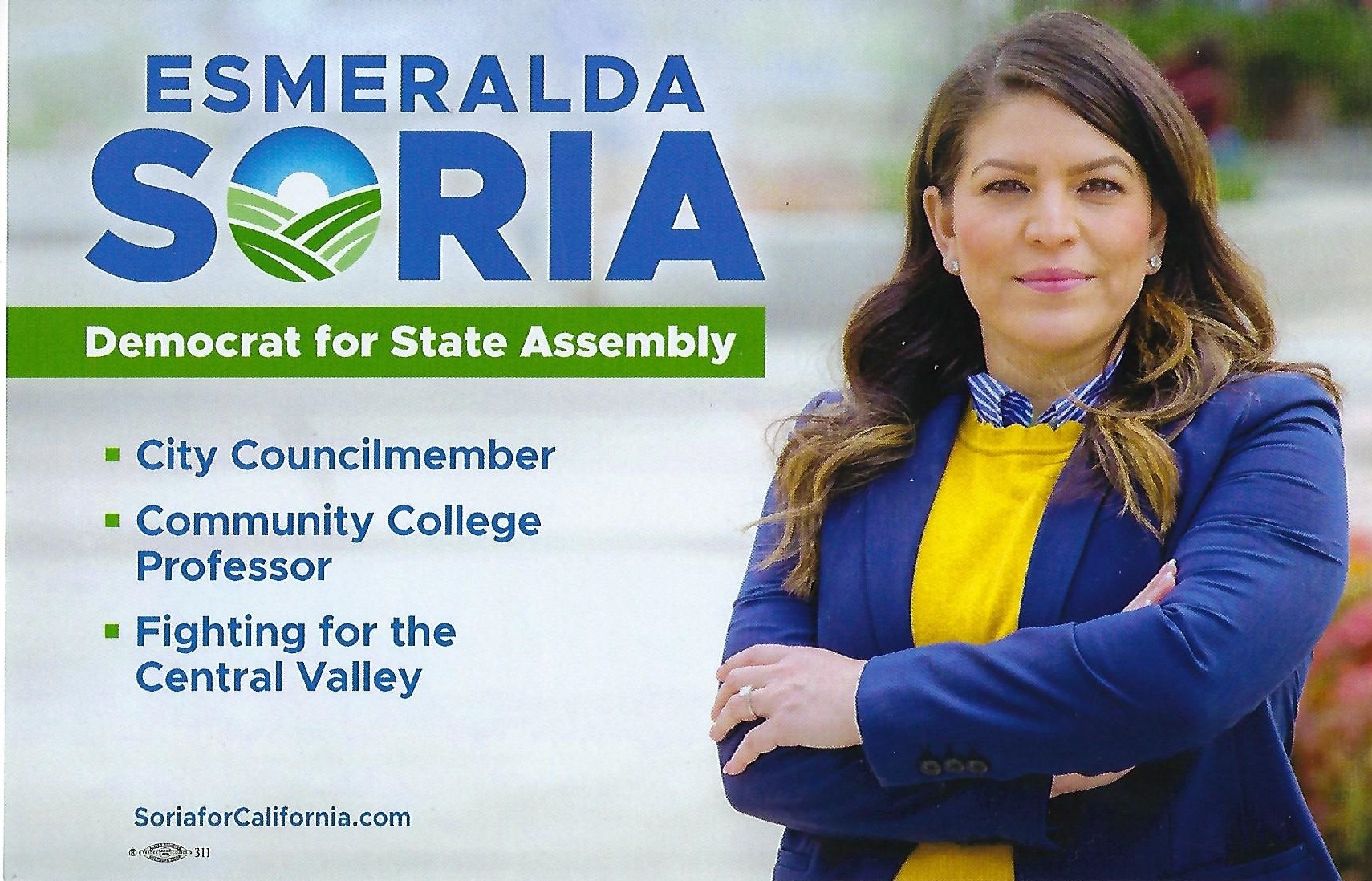 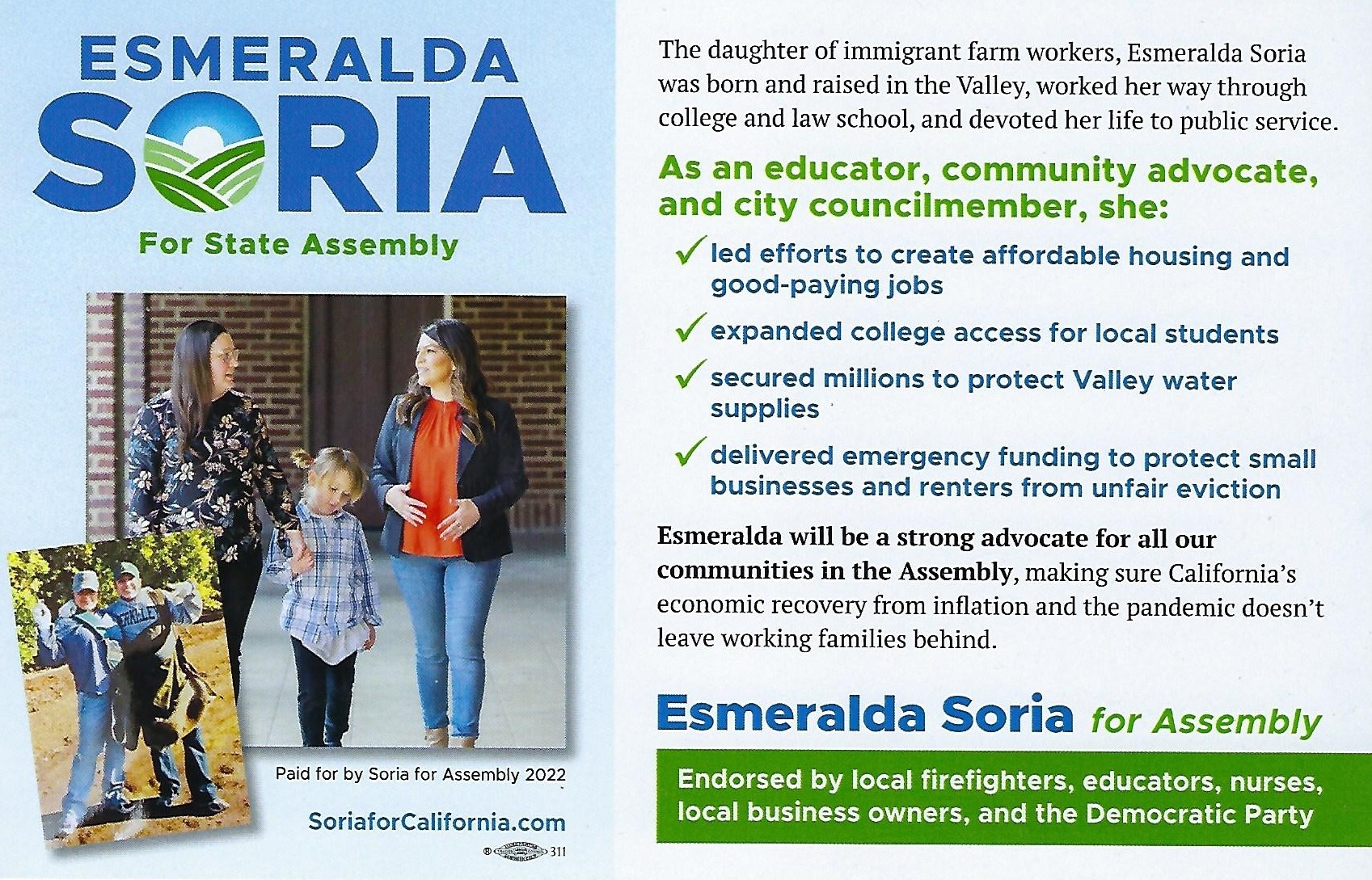 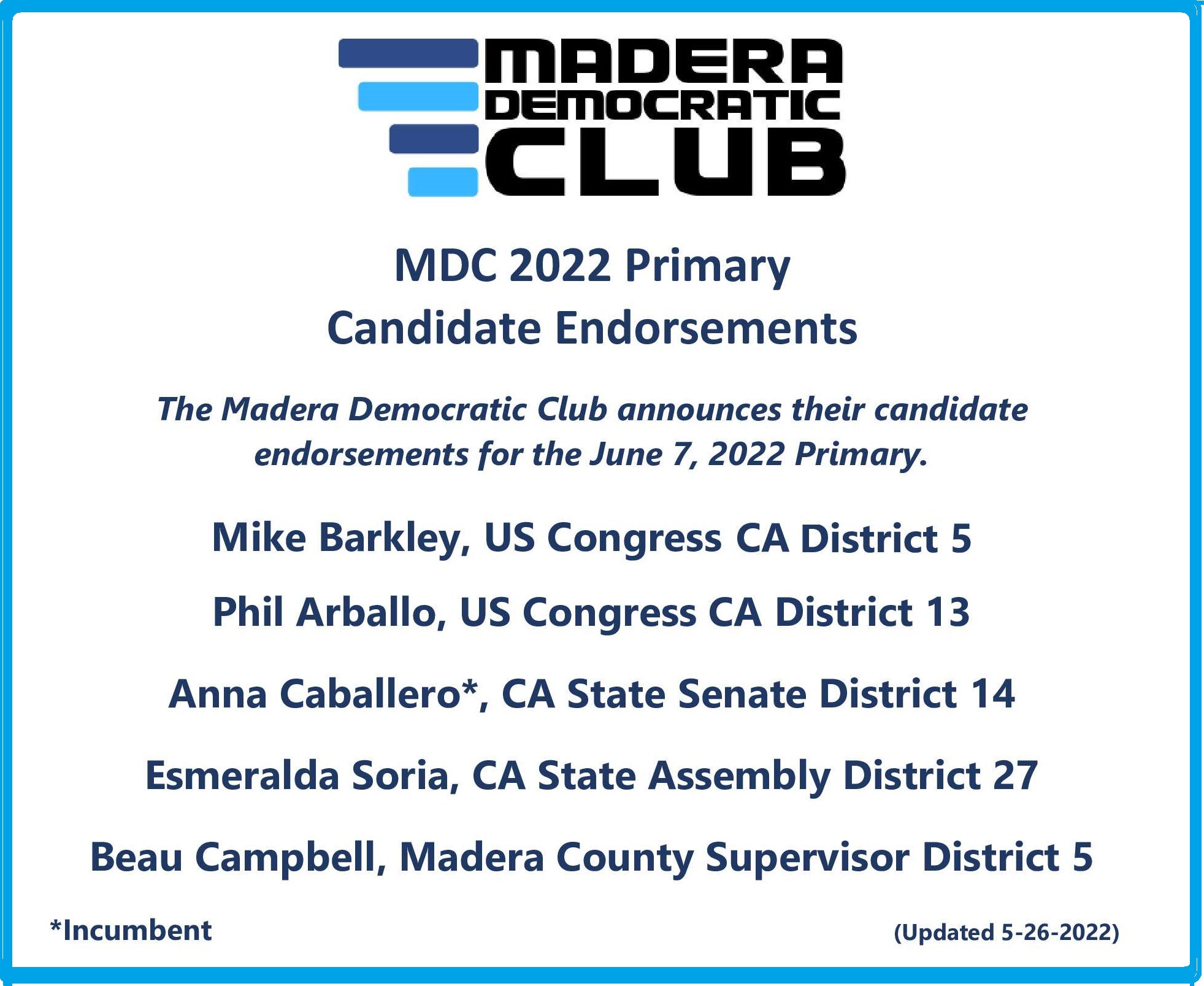 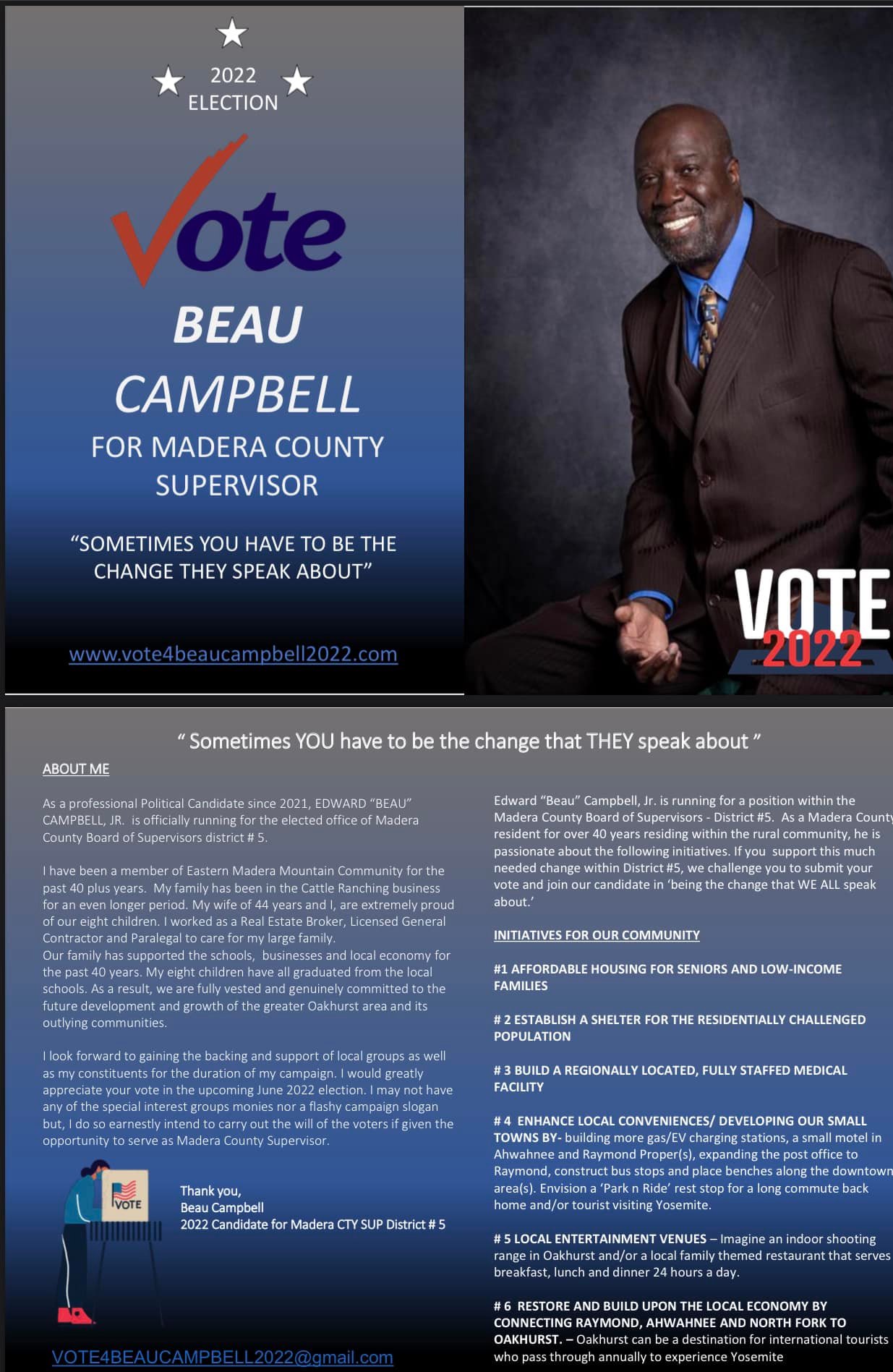 WHEREAS since 1778, every treaty with Native American Tribes has been violated by the U.S. Government, those betrayals along with systemic discrimination has denied Indigenous People economic opportunity which has contributed to Native Americans suffering the highest poverty rates in our nation; and

WHEREAS in 1998, 2000, and 2008, California voters granted and upheld the sovereign right of California’s Native American tribes to operate highly regulated gaming facilities on their own tribal lands; tribal gaming has raised billions of dollars to lift many tribes out of poverty, delivering access to higher quality of life on Indian Reservations including higher incomes, improved health, higher levels of education and reductions in drug and alcohol addiction, and this revenue builds prosperity far beyond Indian reservations, uplifting tribal and nontribal communities alike; and

WHEREAS if Native American tribes are to fully recover from the poverty and disadvantage imposed upon them, exclusive rights to gaming on tribal lands will continue to be an essential part of sustaining their economic success and self-sufficiency, but competition from non-tribal, corporate gaming interests now pose a significant threat to that recovery, and Native American tribes could slide back into a cycle of poverty;

THEREFORE, BE IT RESOLVED that the Madera County Democratic Central Committee stands with Native American tribes and supports preserving the rights awarded to them to exclusively operate gaming in-person on their own tribal lands; and

BE IT FURTHER RESOLVED that the Madera County Democratic Central Committee opposes efforts to expand off-reservation gaming that would encroach on the success of Native American gaming which has created a path to prosperity and opportunity for Native Americans. 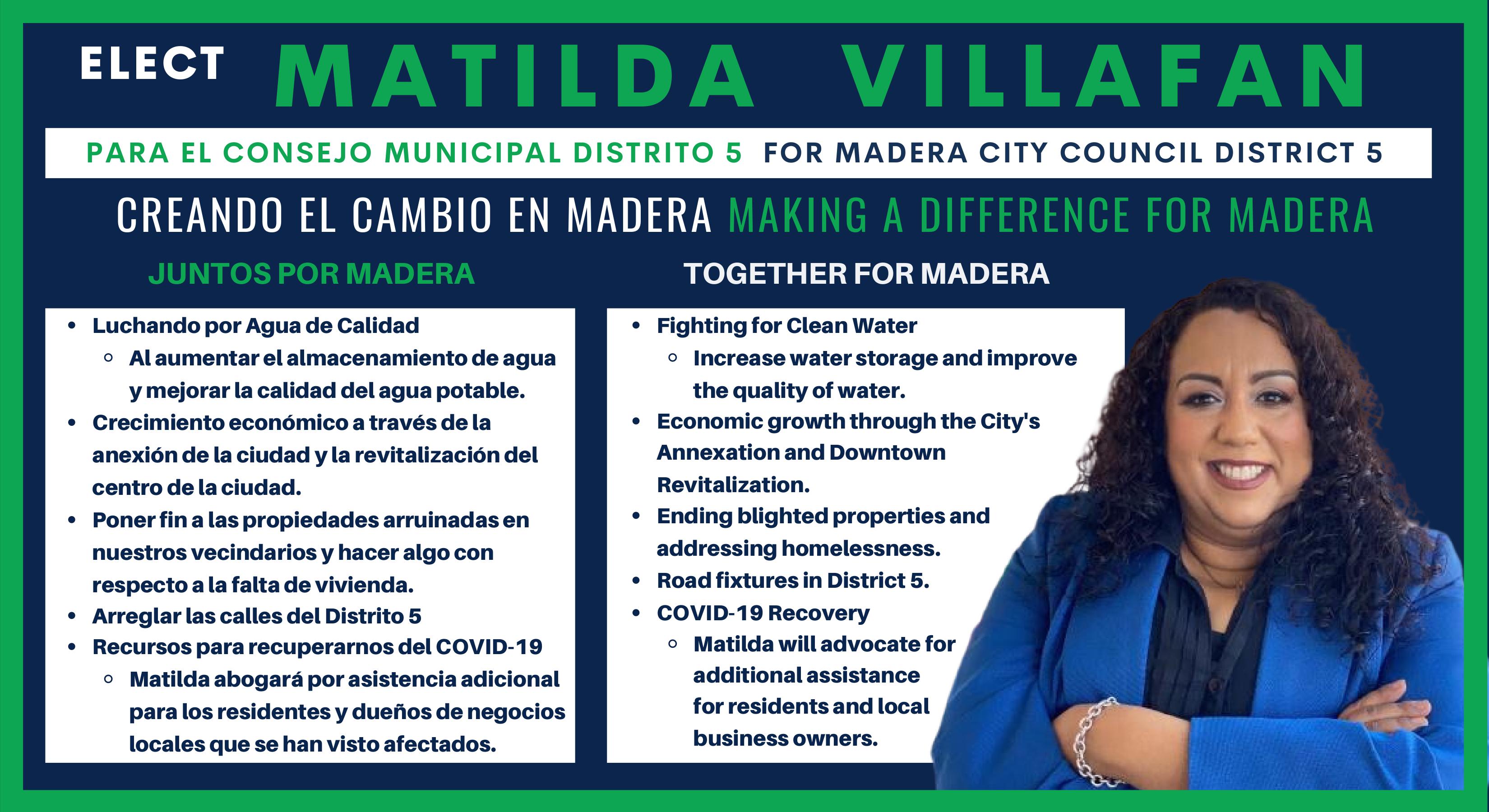 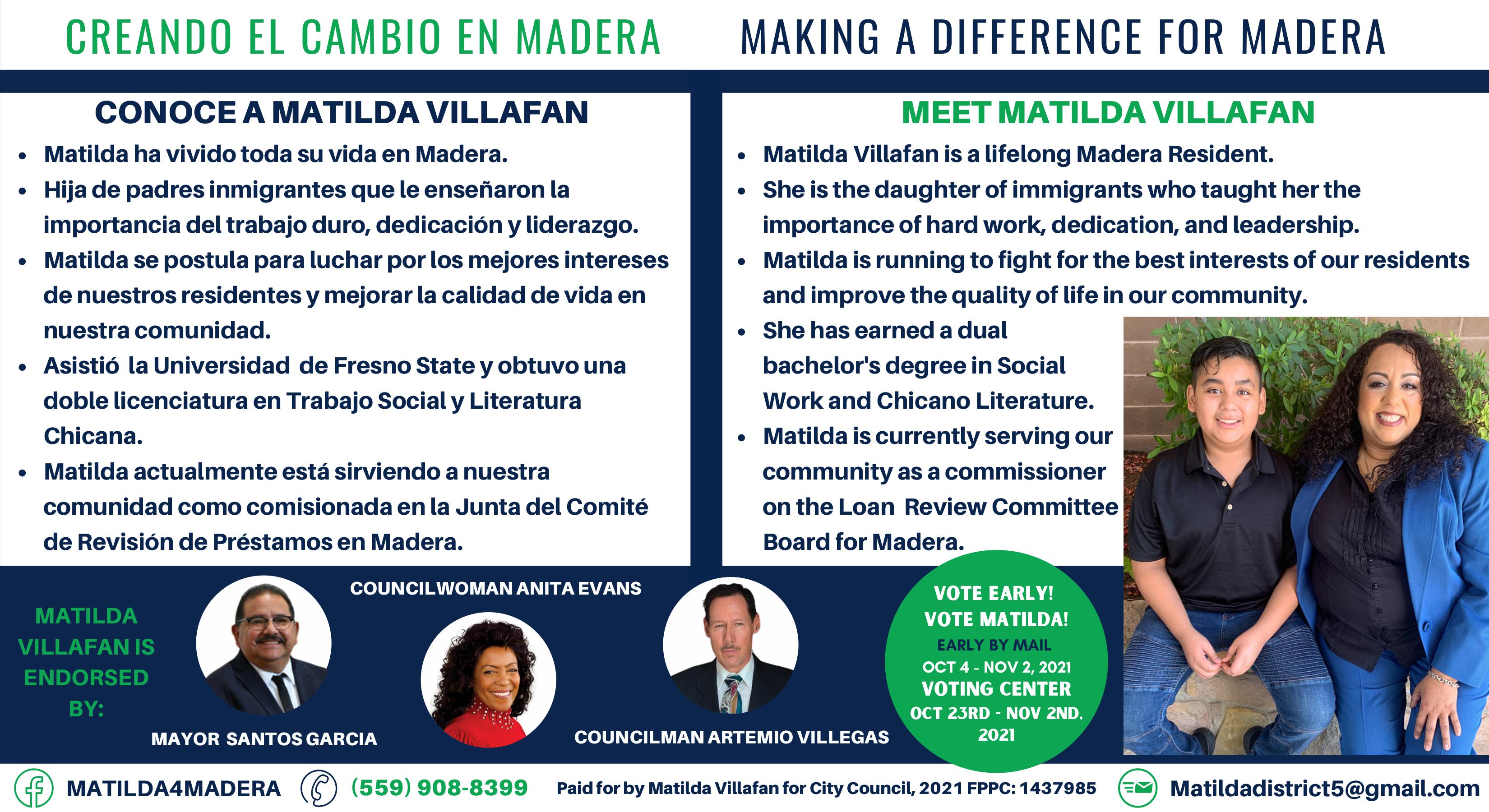